Noscope Flappy (also called Noscope Bird) is a flappy-clone released in 2015 for iOS and Android devices by Gordon Vogel. It's basically flappy bird, but with a ton of MLG memes like Shrek, Weed, Mountain Dew, Shia Labeouf and more. The game also had skins, which could be unlocked with "Swagz" (1 Swags = going through the pipe once), buying the $1.99 pro pack or buying the $1.99 Montage Sound Board (which doesn't work anymore because of Apple's new iOS systems). 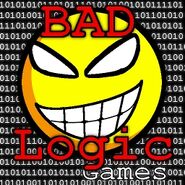 This shows up when the game is being started up

Police Bird that chases you when you get the "polizei_powerdown" powerup

Shown at the top or bottom of the screen for the $1.99 pro pack

When the Pro-Pack is activated for more memes

When the Pro-Pack is unlocked

When the Pro-Pack is locked 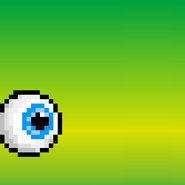 The background when the "Dew" powerup is activated 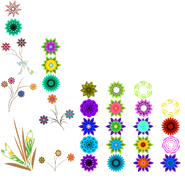